This spring, Englewood STEM High School senior Michael will earn his diploma as part of the school’s first graduating class. As he thinks about all the ways he’s grown over the past four years, from working through his social anxiety to taking more rigorous courses, he believes that this school offered him a well-rounded and enjoyable experience in countless ways.

“Being part of this school community pushed me to take all of the opportunities that they give you here and use them to work toward something greater,” said Michael. “From being a brand new school to allowing me to take college classes and work toward my associate degree, I don’t want to change anything. I feel like I’ve made a great impact.”

While you might assume that Michael’s success as a student meant that his high school experience was a smooth ride, he will be the first to tell you that he struggled with overworking himself. This led him to burn out near the end of his junior year, which implored him to learn how to take breaks and maintain a better balance between his many responsibilities.

“When you go through a rough time, I think it’s important to remember what your interests are and keep your mind occupied with things you enjoy,” said Michael. “My two big ones are working out and acting, and I also love being here at school learning and being around my friends.”

Getting back on track in time for senior year was crucial for Michael because of his challenging course load, which included courses at the college level through the school’s partnership with Kennedy-King College. One of the classes that he’s currently taking that he’s especially interested in focuses on hip-hop from the 1960s until now. It pushes him to draw connections between the music of a given time period and the social, economic, and political issues that were front and center. 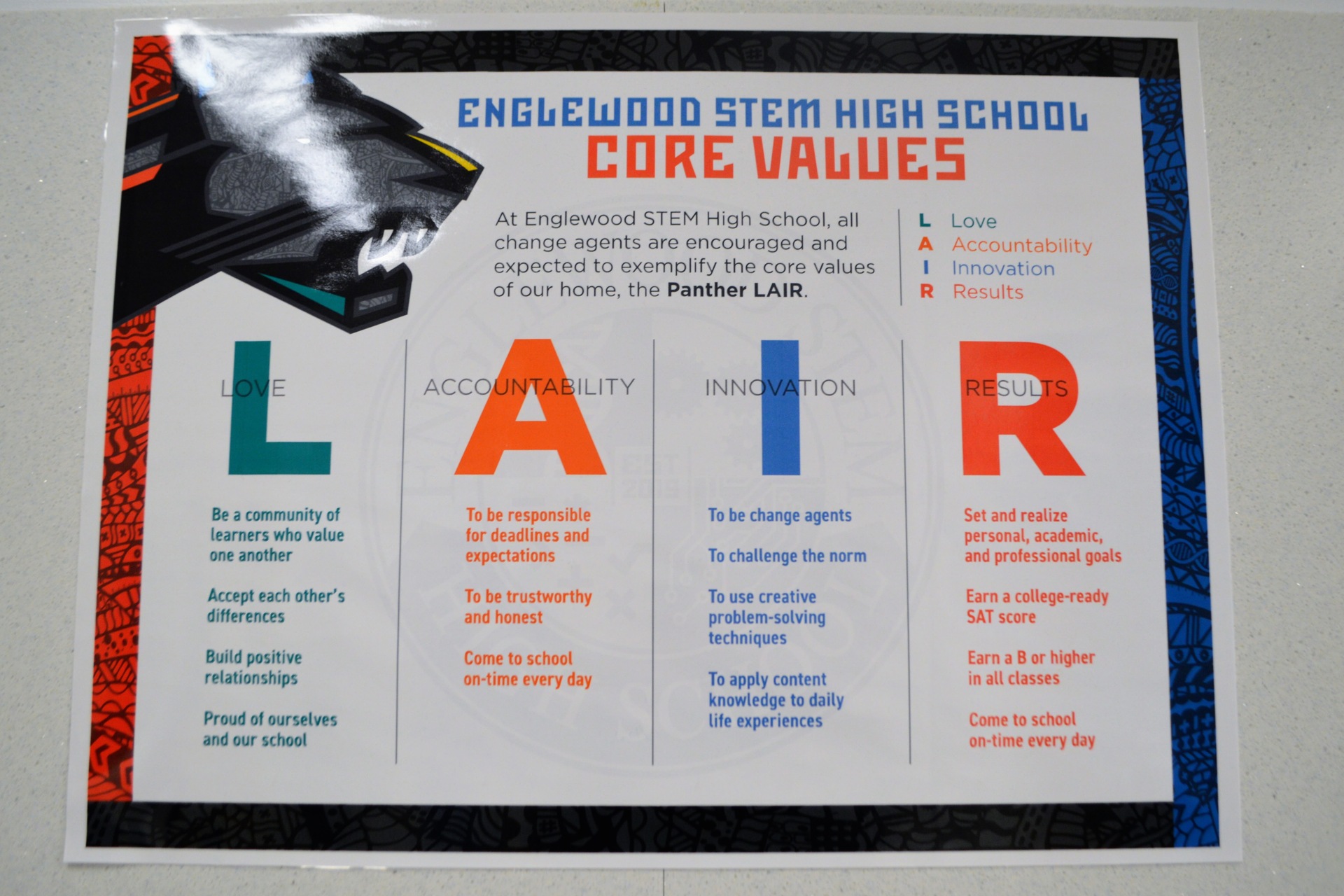 For his midterm paper, he’s been assigned to choose two hip-hop songs and analyze the issues that they cover. He hasn’t chosen his songs yet and will need to think critically about what he wants his paper to focus on, especially since he doesn’t have a favorite artist and enjoys all genres of music.

Outside of the classroom, Michael’s passion is acting. Even though he is still in high school, he’s already gained experience submitting his work to agencies, auditioning, and even appearing in a television show. He’s going to grow his skill set even more by studying theater at Pomona College next year through the Posse Scholarship.

“When I heard the news, I was shocked and it was a surreal feeling,” said Michael. “To earn this scholarship, you have to put in so much work and compete with students from across Chicago. And to be one of the people who pushed through, didn’t give up, and was able to show that you could come into a college and make a difference is great.”

Michael notes that his experiences at Englewood STEM are best summed up with a quote: “Put your best foot forward and stay focused on the true gems in life.” He would describe his gems as his family and his support system at school, as well as his passions such as acting and sports. From his point of view, focusing on discovering your interests in high school helps set the stage for future success.

“My advice to future high school students would be to take high school seriously because it helps you have a foundation, not only for your time in high school, but it also builds the foundation for what you do after you leave,” said Michael. “You have to make sure you have a plan because when you graduate, you are going to be treated like an adult. You’re no longer a kid.”