The Chicago Bears welcomed Chicago Public Schools (CPS) student-athletes to Halas Hall as part of their Community Day during their 2022 training camp. The Bears and new Head Coach Matt Eberflus welcomed players and coaches from Air Force Academy, Lindblom, and Uplift. Players such as Robert Quinn, Ryan Griffin, and Cole Kmet stopped to sign autographs, take pictures and give the student-athletes encouragement and advice for their upcoming season. 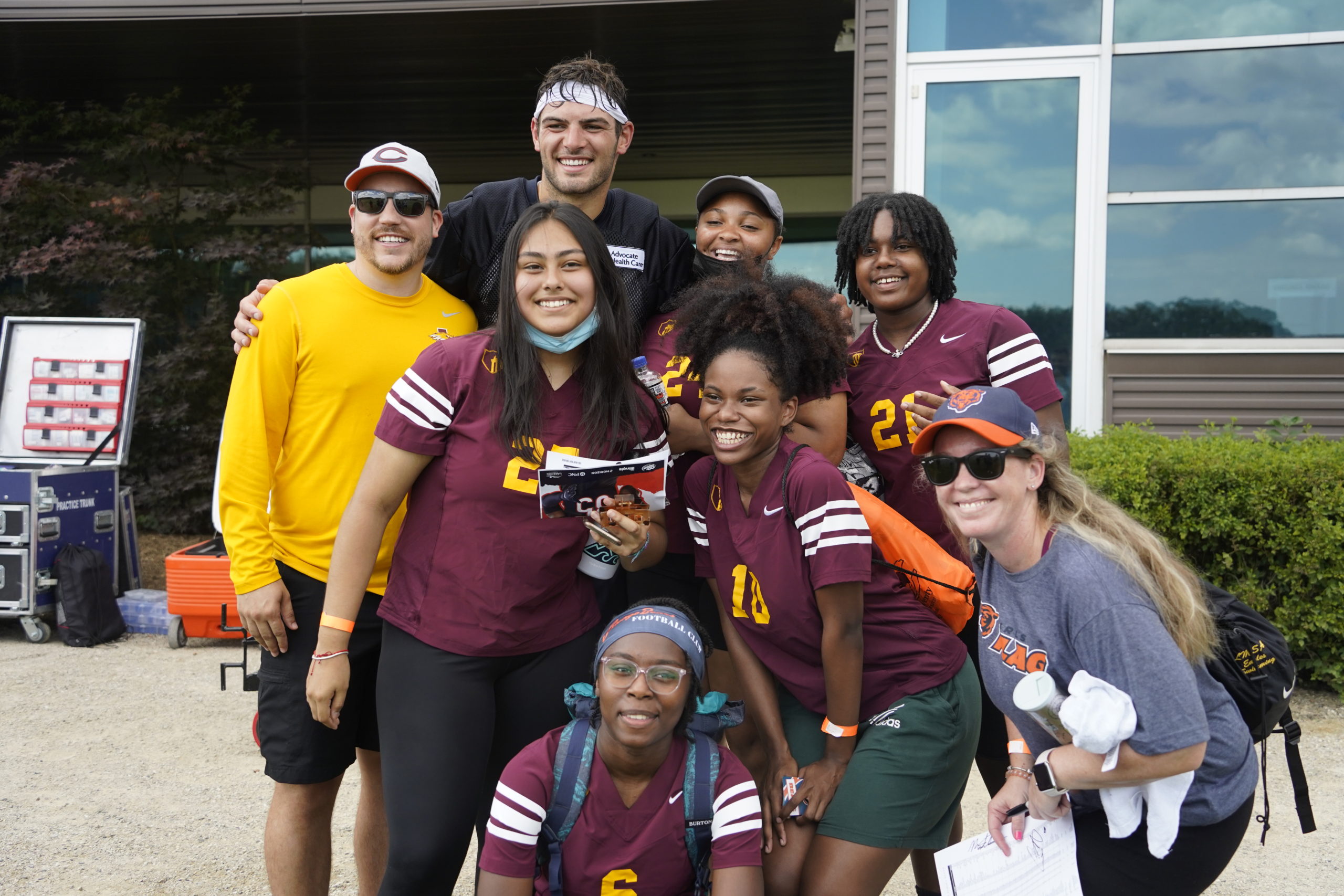 Eberflus and the Bears donated new cleats and jerseys to the programs as part of the continued partnership between the Bears and CPS. Heading into the 2022 fall sports season, CPS and the Bears are excited to expand the partnership as the girls flag football program has expanded to over 50 teams in the city. The Bears also are key instructional partners with CPS in youth and boys football. 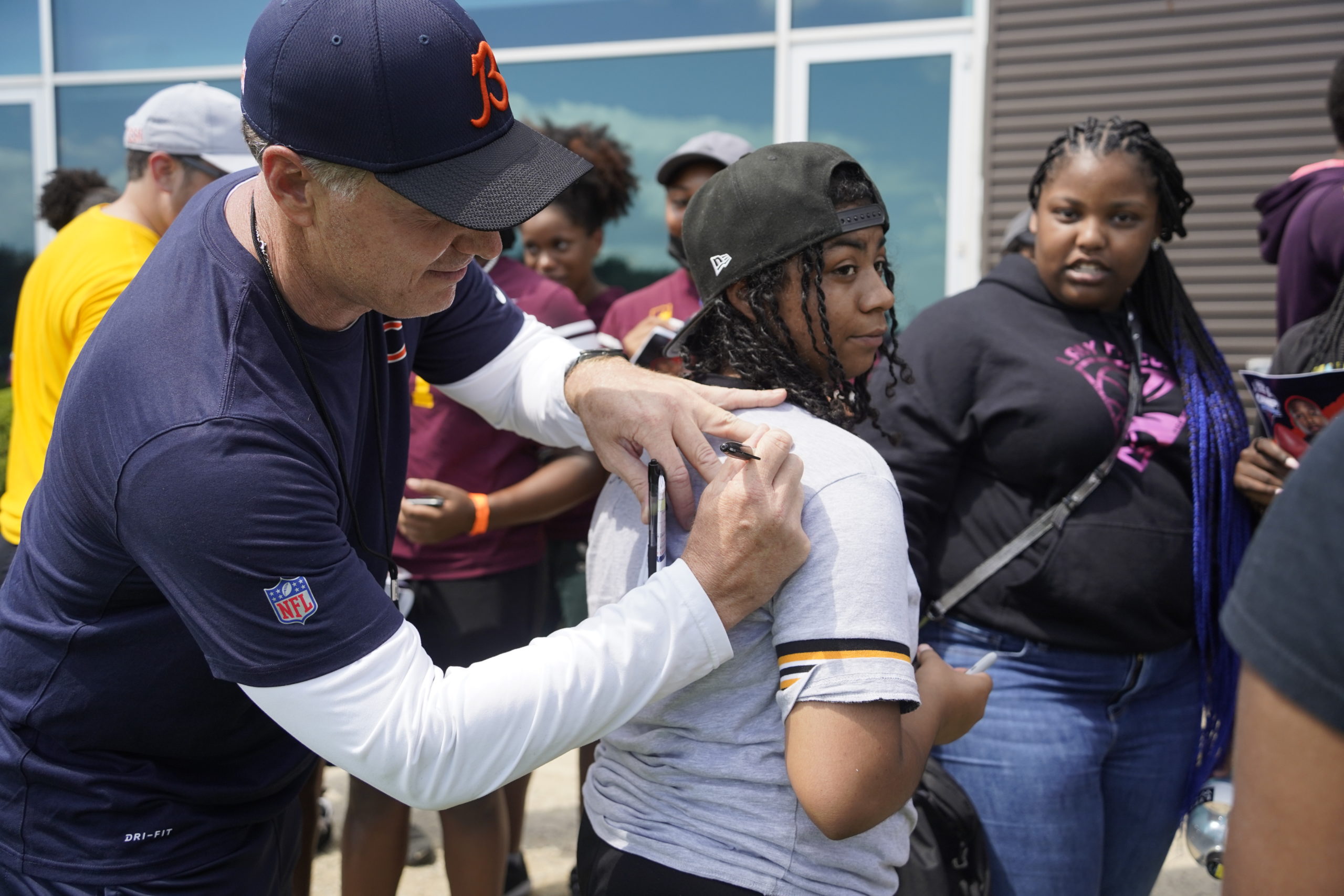 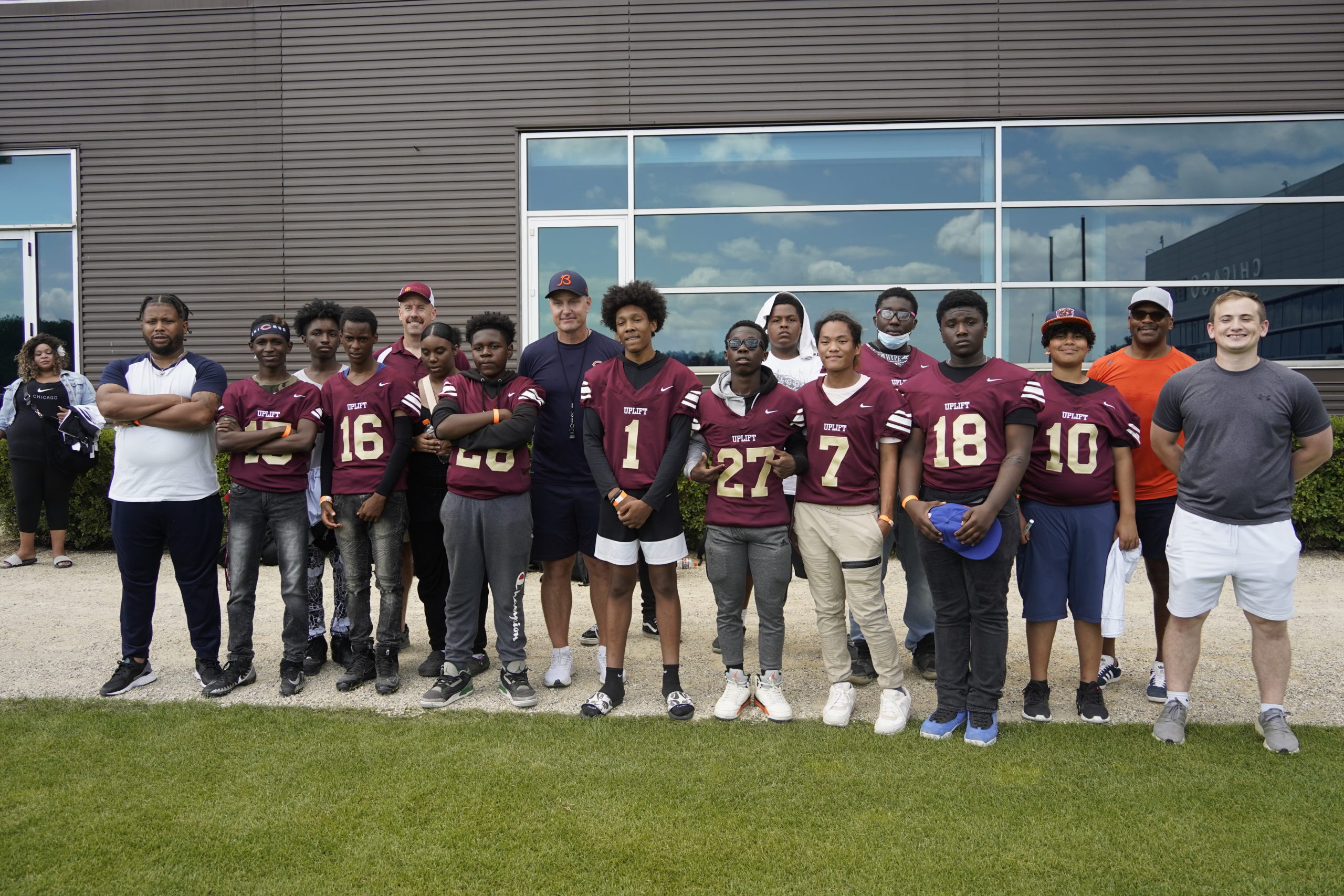 The Fundamentals Of Financial Literacy and Basketball

CPS and Project Love will continue to be at the forefront of helping all students get the essential resources they need to continue to excel.

Congratulations to the Dolphins on a great season!

Whitney Young is now headed to the state playoffs having been assigned to the Class 4A Maine South Sectional.