Danilea has developed a reputation at Galileo Scholastic Academy for going above and beyond academically.

Danilea has developed a reputation at Galileo Scholastic Academy for going above and beyond academically, even on assignments that she could afford to spend less time on. She believes that this habit is a direct reflection of her strong curiosity and passion for learning, which she says makes coming to school extremely fun. She has just a few more weeks of her nine-year journey as a Galileo student, and the strong academic foundation she’s developed will certainly be an asset for her as she prepares to attend Whitney Young High School in the fall. Learn more about her below.

What’s a subject you’ve enjoyed while at Galileo?
Inside the classroom, I really enjoy civics because I like researching topics and advocating for the rights of people in need. Some of my favorite things that I’ve learned in this class have come from discussions we’ve had on topics like BLM and abortion. These have been highlights of the school year for me because they allow students to express themselves and have inspired me and my friends to look for ways to improve our world outside of school.

Can you tell me more about an activity you’ve been involved in?
We just started a school newspaper last month, and I’ve played a big part in organizing it. I wrote an article about the history behind the conflict between Russia and Ukraine from different perspectives. It’s been difficult to organize since everyone has their own life and their own schedule, so I’ve learned to be more understanding and have tried to work with what I’ve had. 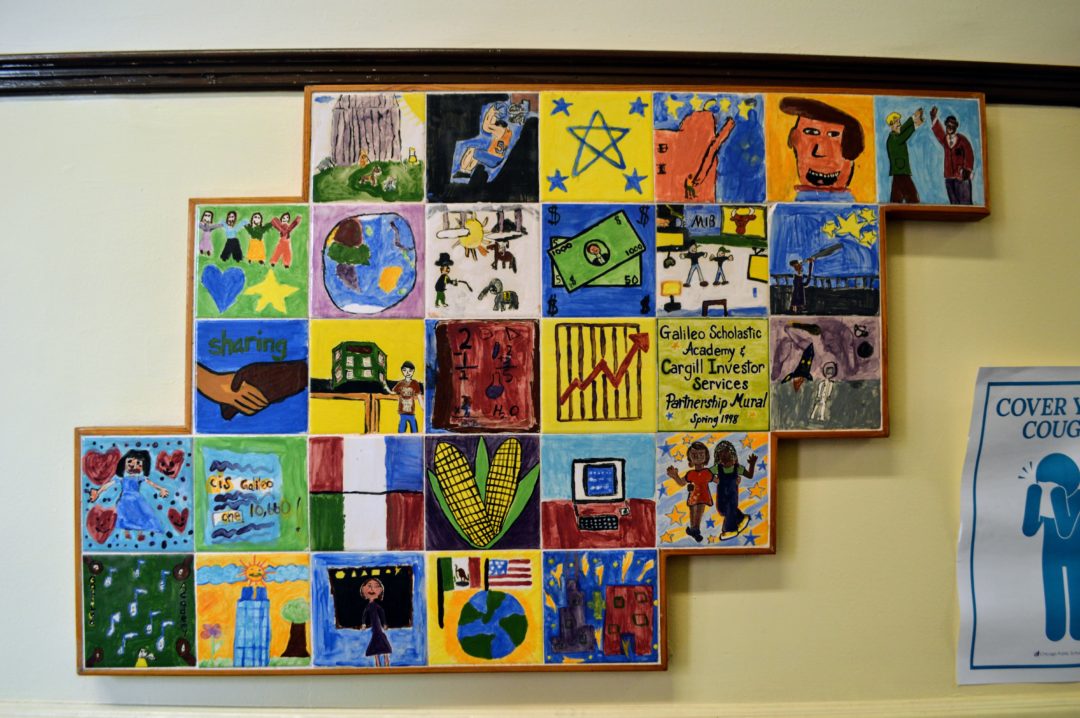 If you had to compare current Danilea to Danilea from years ago, how would they be similar and how would they be different?
The curiosity to learn would be the same, but my friend group has definitely changed over the years. The friend group I have now is extremely supportive and we all have similar interests, so we can bounce ideas off of each other.

What has been one of your favorite memories at Galileo?
I love Kite Day, which is when all the eighth-graders come down and help the kindergartners create kites and then fly them outside. When I was younger, it was inspirational for me to see an older kid helping me with something. Now that I’m in eighth grade, I get to be the helper. That cycle makes me so happy.

What will you miss the most about elementary school?
I’ll miss my friends the most. I’ll also miss the amazing teachers and staff that I’ve gotten to know over the years. In particular, I think I’ll miss Ms. Kerivan, my third-grade teacher. She was the catalyst for my “straight-A streak” and was a very good teacher who made me interested in math and science.

If you had to describe your time at Galileo in one word, what would it be and why?
It’s been inspiring to see how all my classmates have grown and changed over the years, especially with COVID-19. We’ve all been through a lot, but have been able to cope and have even had opportunities to shine.

What’s your message to everyone who has been part of your Galileo experience?
In life, take actions that you won’t regret. I’m very glad that I decided to prioritize studying because it has paid off. 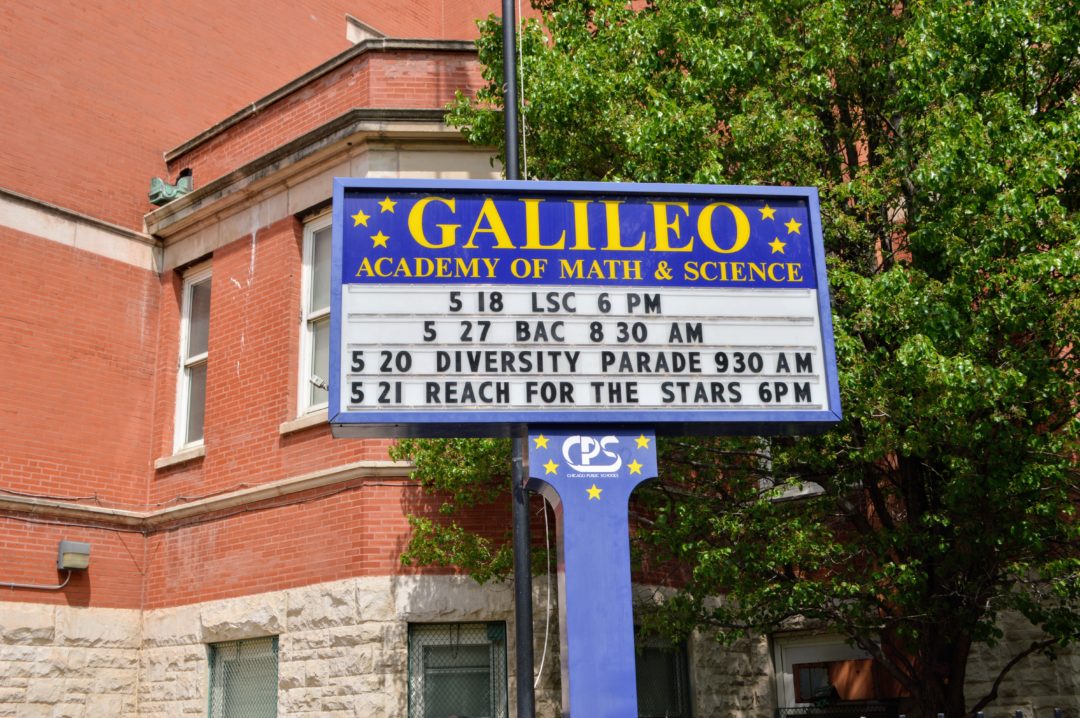