Building bonds with students and families has been a key part of Principal Crockett’s approach to education since his first role within CPS.

This is Turan Crockett’s first year as the principal of Wendell Smith Elementary School on Chicago’s Far South Side, but it’s not his first time as a member of the Smith community. If you were to flashback to five years ago, you’d find him as the school’s resident principal through the Chicago Leadership Collaborative, his first taste of school leadership.

“What I remember from my year as the resident principal of Smith was the importance of building relationships with all stakeholders and being open and transparent, as well as available and accessible,” he said. “When I returned, I still remember some of these kids’ faces—even though they’re in seventh grade now and not third grade.”

Building bonds with students and families has been a key part of Principal Crockett’s approach to education since his first role within CPS. His background is in special education, so he is used to going the extra mile to meet students where they are. And his past leadership experiences, serving as the principal of Howe Elementary and the assistant principal of Chavez Elementary, have helped him refine his approach to supporting students and families.

His school is off to a strong start this year with him as principal. Enrollment is up, attendance rates are high, discipline is low, and a majority of students are on track academically. While Principal Crockett deserves credit for the gains he has spearheaded in such a short time, he is quick to note that his entire team—and the support from Network 13’s Chief of Schools, Daniel Perry, and Deputy Chief of Schools, Stacy Stewart—is also responsible for his school’s success.

“I think one of the reasons our enrollment is up is because our teachers are very excited about the work of educating students, and word gets around about how in tune and dedicated they are,” he said. “Additionally, our front office staff provides parents with a warm reception that makes them feel welcome here. We even gave our community tours of the school, especially of our awesome pre-k program.” 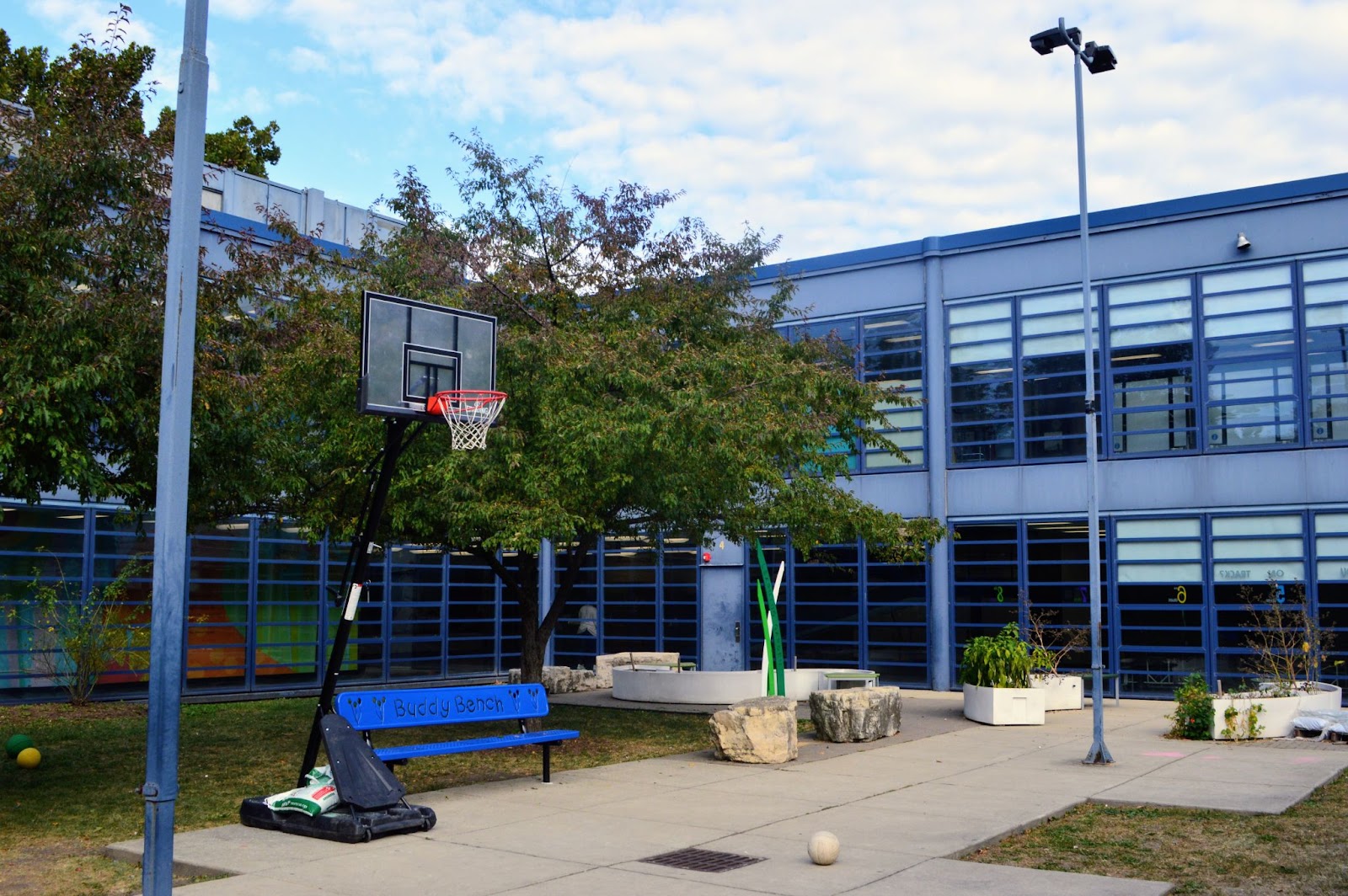 This year, the District has a renewed focus on using practice data to identify areas of improvement that need to be prioritized. Practice data refers to data that connects back to the daily experiences around teaching and learning. Principal Crockett agrees with this approach and sees the value of having his students take an active role in shaping their learning experiences.

At Smith, students receive weekly “BAG” reports (“BAG” stands for behavior, attendance, and grades) that allow them to track their progress throughout the school year. Principal Crockett connects the fact that a majority of his students are on track academically back to these reports allowing students to set week-by-week goals.

“These reports allow us to pour into kids who may have low attendance, whose grades may be suffering, or who need support in other areas. We get in a habit with them of analyzing their own data and using that to set goals,” he said. “These are small goals, not huge goals, and keeping them attainable is key.”

Nothing has impacted Principal Crockett’s perspective more than becoming a CPS parent. His twin girls are now in first grade, and he sees the same growth, joy, and eagerness to attend school in them as he does in his students at Smith. He sees CPS as a District where the same work to help students reach their full potential is happening at his school, his daughters’ school, and every other school across Chicago.

“Being a product of CPS and now a CPS parent, I think the District should be a place where students grow from kindergarten through high school and then have the opportunity to come back and be afforded opportunities to be successful,” he said. “That part of CPS doesn’t get touted as much as it should, and I think it shows that there is way more positive within CPS than negative." 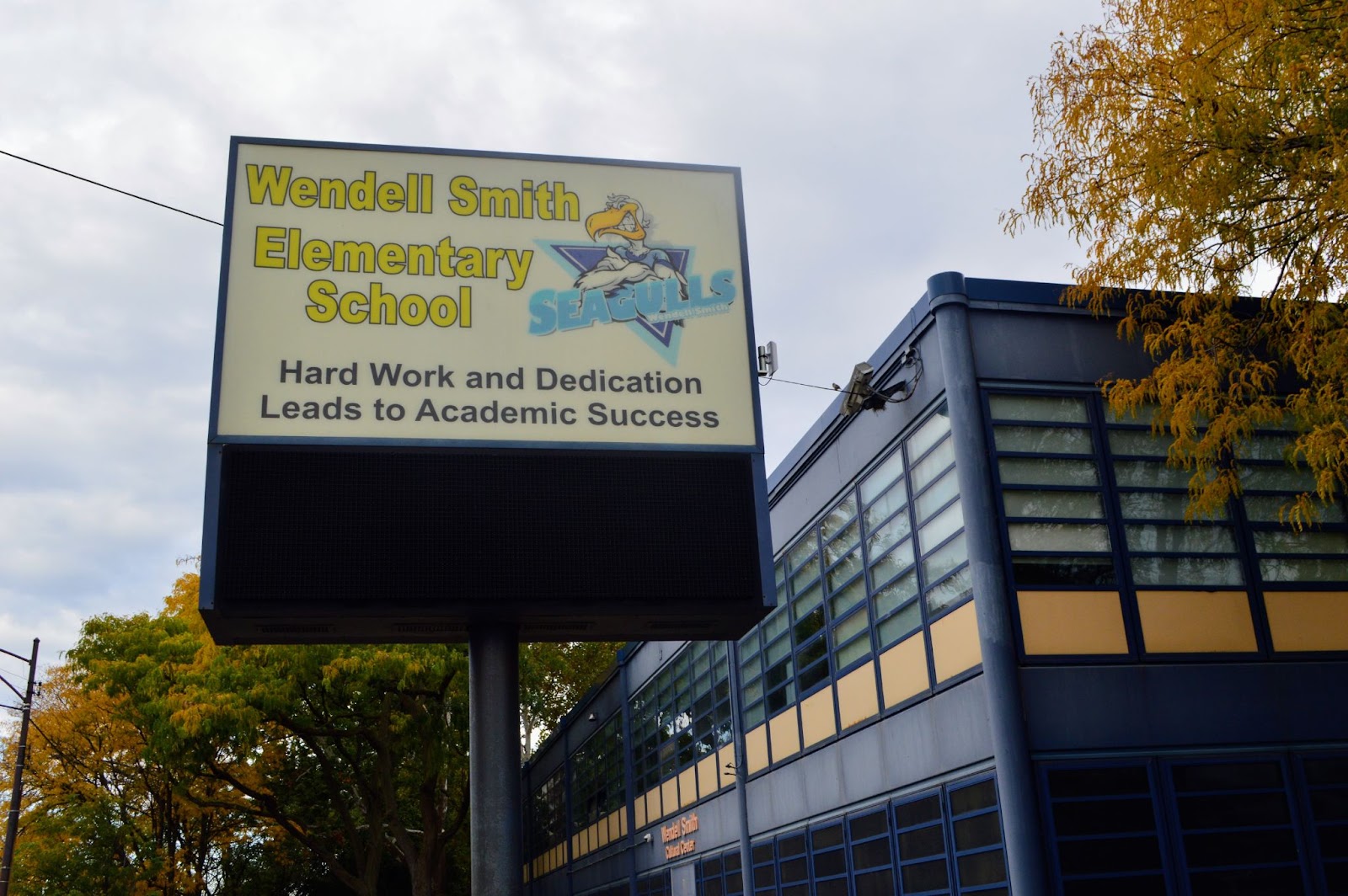