How To Use This Site

This website allows users to find documents and use interactive tools to help them better understand CPS proposed comprehensive capital plans for Fiscal Years 2015 – 2019. Users can sort and select projects by school, geographic area, type, and political district using Interactive Reports. Please take a look around and then let us know what you think. We welcome your comments in the interest of planning and implementing a better capital improvement plan for our schools.

Update 7/22/2014: CPS published an updated fiscal year 2015 (FY15) capital plan in conjunction with the release of the District's FY15 overall budget that added $87 million to the previously announced $422.9 million FY15 capital plan. Details of the updated FY15 capital plan can be found below or by clicking on the Interactive Capital Budget button to the right.

CPS is investing to modernize classrooms across the City to provide a high quality education that will prepare students to be 100 percent college ready and 100 percent college bound. On average, CPS school buildings are more than 75 years old, and we are committed to ensuring our buildings and classrooms are safe and provide positive, comfortable learning spaces for children. Science, art, and computer science labs, technology infrastructure, and academic space should meet 21st century standards to shape 21st century minds. Playgrounds and fields should be available to support physical education and recess. CPS' FY 15 capital plan focuses on making key investments in these areas to provide a well-rounded education for our children and prepare children for success in the classroom and in life.

Since Fiscal Year 2012 (FY12), under the Mayor's leadership, the Board and CEO have provided over $1.1 billion in capital investments across the City, that have gone towards building new schools, providing playgrounds, adding air conditioning, expanding bandwidth and providing computers for improved access to technology, expanding academic programs, like career and technical education programs, and core investments in our facilities to repair roofs, fix chimneys, replace or repair boilers and other mechanical systems. This is all done to ensure students have a high quality learning environment to support a high quality education.

CPS also began, in FY13, to outline its capital plans for both the next year as well as the next five years. This ensures that the capital projects are integrated into the overall academic vision for the district, embodied in "The Next Generation: Chicago's Children," the five-year Action Plan, as well as the Ten-Year Educational Facilities Master Plan.

Today, there are over $500 million in capital projects underway at 65 schools, each supporting this vision of expanding high quality academic options to parents and students across the city.

The Fiscal Year 2015 (FY15) Capital Plan and the Five-Year FY 15 – FY19 Capital Plans outlined here continue this plan of investment. While this focuses on the new projects, which are being proposed to begin in FY15 and beyond, these should be seen in the context of projects that are already underway and helping the district achieve the Mayor's and CEO's vision of every child being college ready and college bound.

The FY15 – FY19 Five-Year Capital Plan outlined here provides for over $1.2 billion in investments, with over $510 million for FY15 alone. Although the District is operating in a difficult financial climate that requires a balance between the $3.5 billion of needed capital investment and the needed fiscal prudence that the current financial climate demands, investing in our schools and our students is critical. Starting July 1, CPS will provide $261 million in funding and has in addition secured $214 million of outside funding to invest in access to quality education programs; repair and modernize our buildings; alleviate overcrowding at local schools while streamlining CPS' approach to capital spending with the second smallest capital spending plan in six years. With over 40 percent of CPS' total capital budget from outside resources, CPS is committed to identifying any available dollar from District capital funds, state funds and TIF revenue to invest in modernizing classrooms across the district.

In addition, the FY15 Capital Plan allocates approximately $35 million in funding for projects related to the downsizing of the Central Office headquarters which will be paid from the savings the move itself generates.

The district's 5 Year Action Plan, "The Next Generation: Chicago's Children," and the findings and recommendations of the Educational Facility Master Plan set out the direction for the District and guide our FY15 and five-year capital plans, which focus on providing access to quality education programs; repairing and modernizing our buildings; relieving overcrowding; and downsizing central operations to invest in the classroom.

We have heard the call from communities to better align our high school and elementary curricula; to strengthen our traditional neighborhood schools through programs such as International Baccalaureate (IB) programmes and STEM; and create opportunities for more students to attend Selective Enrollment schools, Career and Technical Education (CTE) programs, and service leadership schools These investments respond to those calls and build on several years of progress in which CPS has provided over $33 million for CTE, IB, and Science, Technology, Engineering, and Math programs. 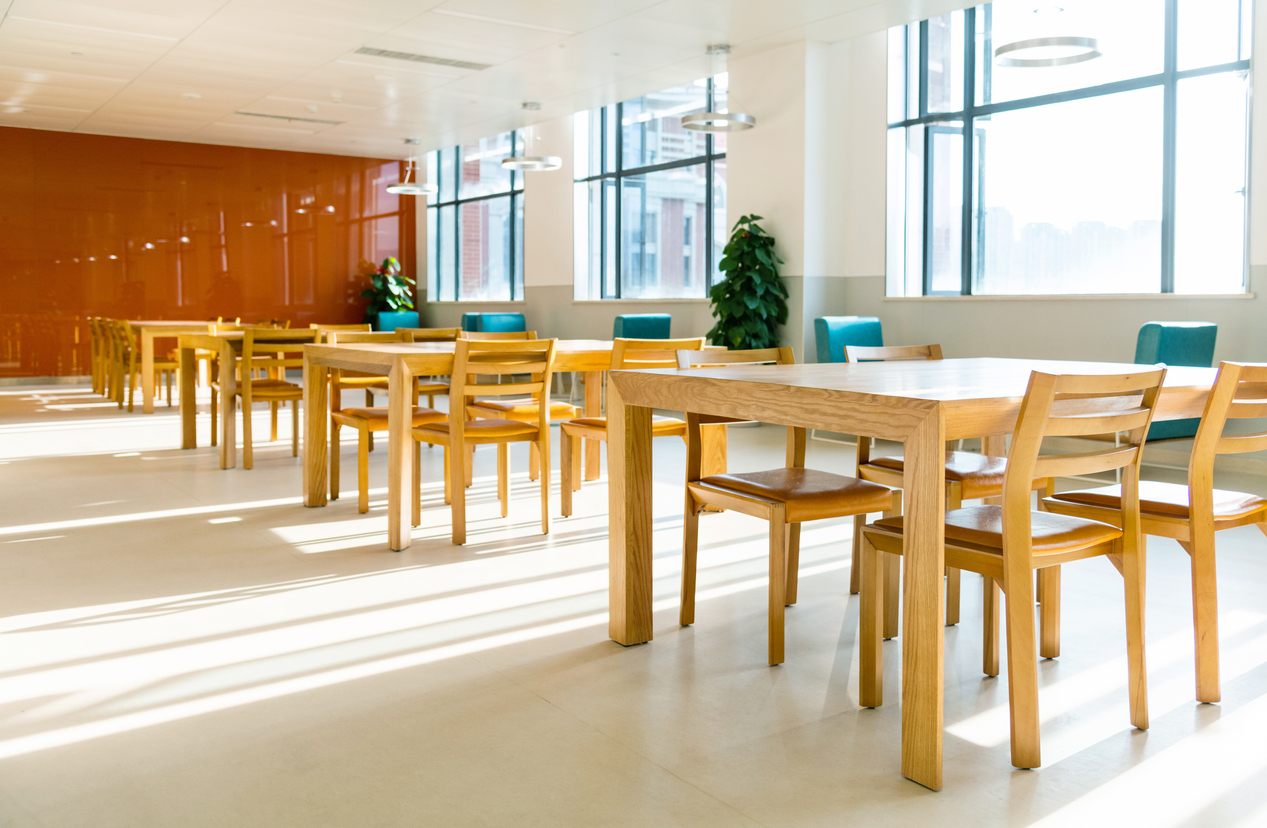 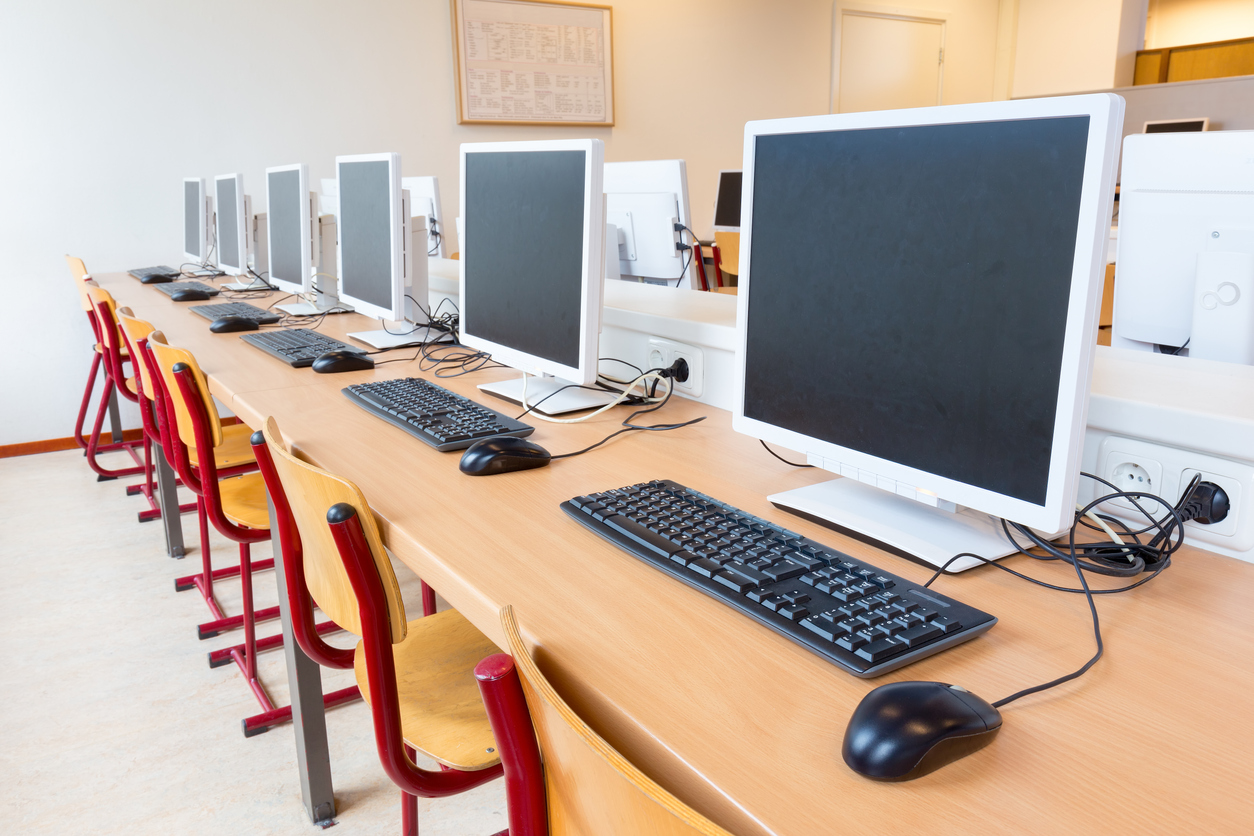 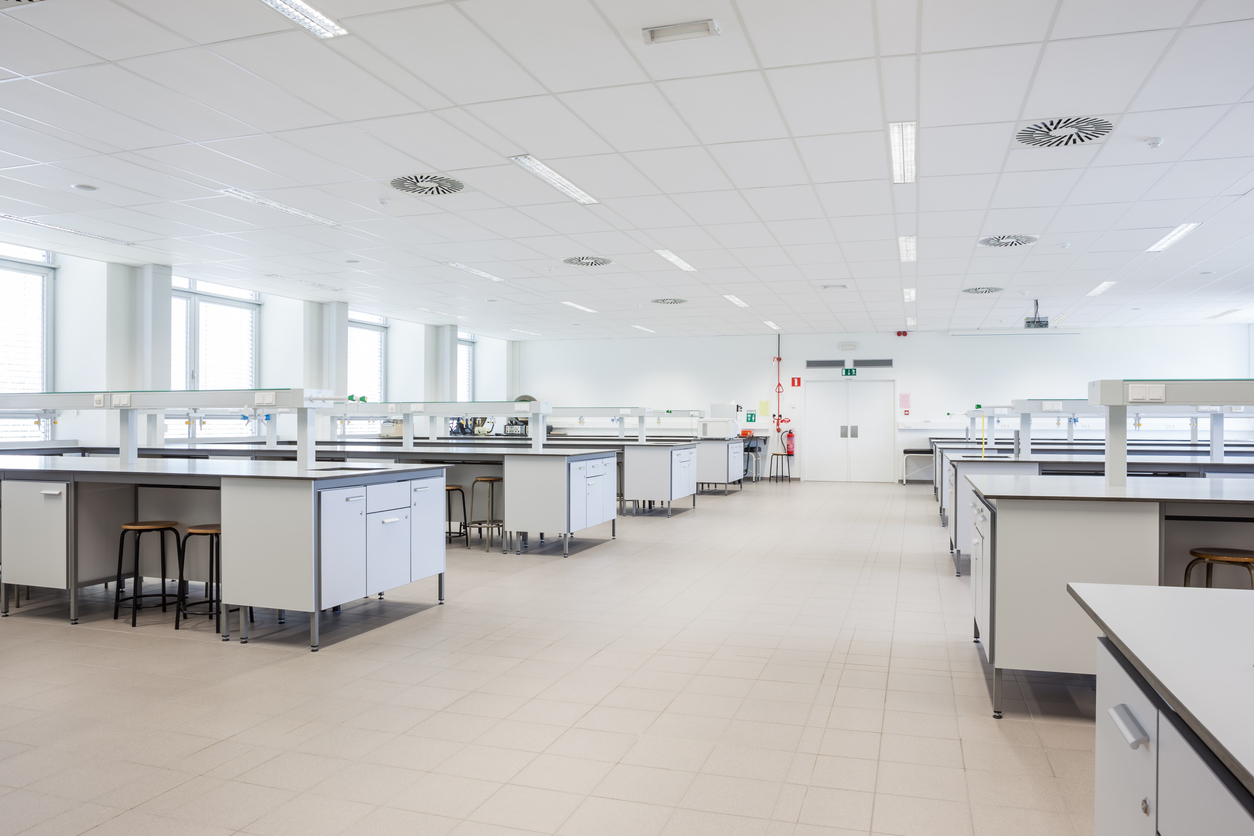 Repair and modernize our buildings.

When faced with overcrowding in schools, we evaluate all options to relieve overcrowding such as boundary changes, changes to our enrollment policies and practices, and relocation of programs.  Still, there are many growing school communities where capacity expansion is the only option.

Since 2012, CPS has addressed overcrowding at 33 schools across the City.  In the FY15 budget, CPS will relieve overcrowding at 8 neighborhood schools.   We will build annexes at three schools, including Edwards, Jamieson, Canty.

-Edwards has more than 1,500 students and a utilization rate of 169 percent, ranking 10th among neighborhood boundary elementary schools.

-Edwards, students are meeting for classes in the school’s basement and attic, in addition to eight mobile units and leased Pre-K building off campus.

-Canty has a utilization rate of 150 percent, which ties for 18th among our neighborhood schools. CPS has already committed capacity relief to many of the schools higher on the list.

-Classrooms are spread out over several mobile buildings, storage units and leased spaces and students eat lunches on their laps in the school’s auditorium. The school is using coolers in hallways to refrigerate food, because lunch periods run over several hours.

-Jamieson’s enrollment is projected to grow by about 125 additional students in the coming years, which projects to a utilization rate of 149 percent if CPS does not provide additional capacity.

-Students are already eating lunch on tables and chairs set up in the hallways, a violation of the city fire code.

-Prussing is ranked as the 18th most overcrowded school and has 687 kids for a school built for 420.

-Hitch has 586 kids in a school built for 420. Modular should fully address Hitch’s current overcrowding situation for the next 3-5 years.

-While Cassell looks efficient on the EFMP, it serves a larger special needs population which requires more space and the building itself has oddly shaped, small rooms.  They need the modular to have the space to deliver the appropriate services for the students and to get their computer and science labs back.

The Mayor and Barbara Byrd Bennett will continue to look high and low for available funds to improve the quality of learning facilities at these top overcrowded local schools.   The needs of each school community are different, and the District has worked to come up with long-term solutions with the community and stakeholders that will ensure our children have a positive and productive learning environment.

Downsize to Reinvest in the Classroom

CPS is moving its Central Office to smaller space, saving an estimated $60 million over 15 years.  The potential sale of the 125 S. Clark building and annual operating savings from a smaller Central Office will more than pay for the required capital investment of $29 million for moving IT resources and space building out. Ultimately, this move will provide additional savings to reinvest in the classroom.

CPS continues to be sensitive to its overall financial condition, yet we believe that we must make critical investments in the classroom, both in core instruction funding and in school facilities. The Five Year Capital Plan recognizes this and invests in areas that will advance student achievement.  Support from the Mayor, with TIF investments, the State, and other outside funders helps expand the investments we can make beyond what our own financial circumstances dictate.  In fact, of the $510 million capital plan proposed for FY15, over $214 million comes from outside funding.

CPS’s FY15 proposed One- and Five-Year Capital Plans are made available on the district’s interactive capital website, providing community members with easy access to detailed information on all capital projects – planned and underway. The site allows users to quickly select projects by school, geographic area, type, and year. It also allows users to scroll over an interactive map to gather details by area. The site has been designed to encourage public engagement and comment to ensure better planning and implementation of capital investments.

Developing and posting the proposed FY15 and five-year capital plan ensures that CPS has complied with the requirements of Public Act 097-0474. The FY15 and five-year capital plans were developed around findings from the Education Facility Master Plan. Together, these resources provide a comprehensive picture of the utilization, capital needs, and future direction for CPS’s physical infrastructure.

With the completion of the more comprehensive assessments and a review of our investment plans, four projects contained in the capital plan announced last year for FY15 were either removed or shifted years compared with this year's updated plan. Below are the projects and reason for reprioritization:

Whistler (Windows, Roof): Based on the latest facility needs assessment rankings the Whistler project is now planned for FY17.

Haugan (Exterior Envelope): In 2013, CPS invested around $40,000 to address immediate structural repairs on the building envelope. Based on the results from the latest facility assessments Haugan has been re-prioritized. Haugan's long-term exterior envelope needs will likely be addressed in the next 6 to 10 years.

Hubbard/Kozminski (Mechanical): Mechanical upgrades are no longer a separate planned investment category. Improvements will be handled on a case-by-case basis.

How To Use This Site

This website allows users to find documents and use interactive tools to help them better understand CPS proposed comprehensive capital plans for Fiscal Years 2015 – 2019. Users can sort and select projects by school, geographic area, type, and political district using Interactive Reports. Please take a look around and then let us know what you think. We welcome your comments in the interest of planning and implementing a better capital improvement plan for our schools.